Hidden from the city, suspended in time, travel back in the 19th century
Beside the busy streets and the traffic jam, you can find in Paris, unsuspected treasures just like if time had stopped more than a hundred years ago. In 1870, there were more than 150 covered passages in Paris, whereas today there are only about 20 remaining. They were built between the end of the 18th century and the middle of the 19th Century mostly on the right bank of the city.
During the tour, we will discover a panel of different passages, with a singular history and identity. After being an improvement and a symbol of comfort and modernity, they were forgotten and destroyed for a big part of them. Today, Parisian are rediscovering and bringing them back to a new life. 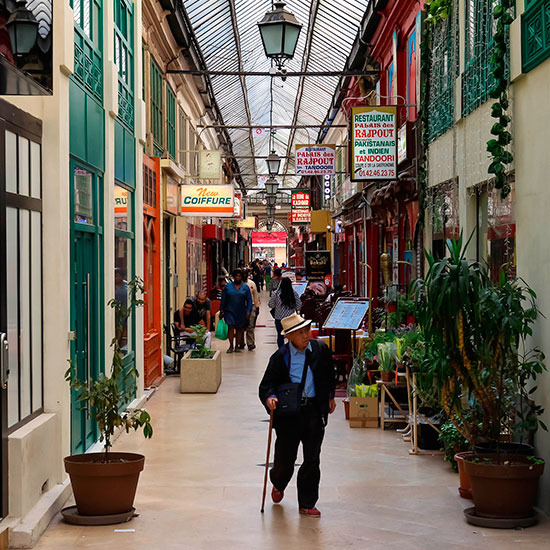 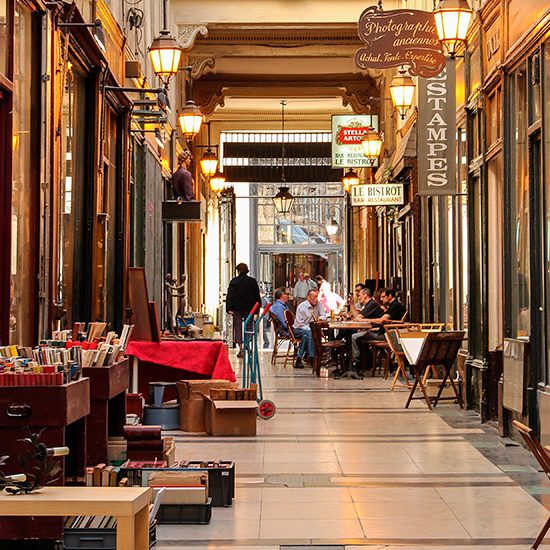 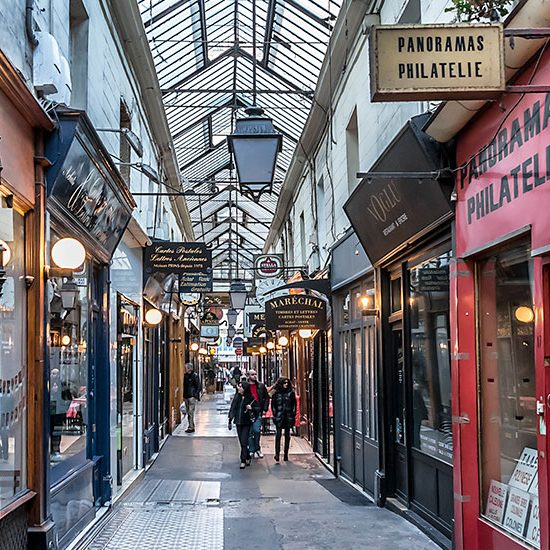 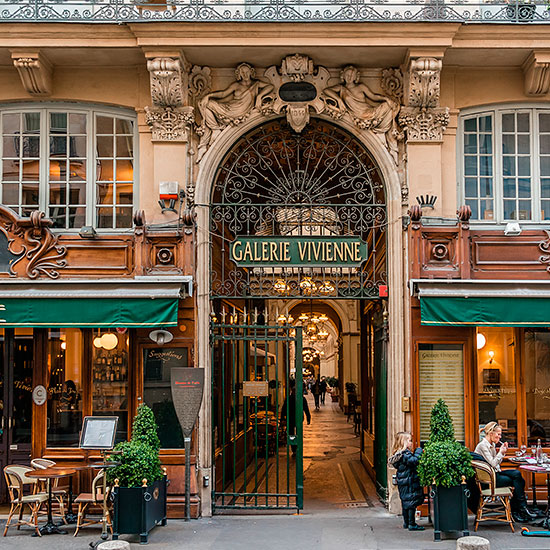 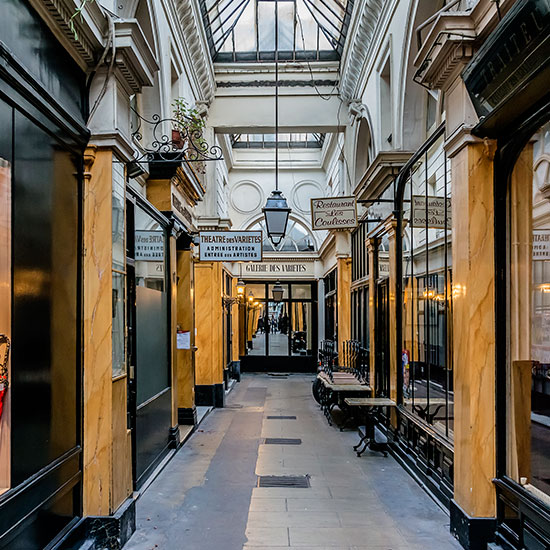