The seat of Louis XIV’s power
King’s apartments and gardens:
Several palaces preceded the one that we can see today. From a hunting lodge built by Louis XIII when Versailles was still a village, it became a fabulous palace under the reign of Louis XIV.

Versailles is amazing firstly because of its giant size: 50000 m2 of rooms opened to public with a park that extends on over 800 hectares. With the exceptional quality of its architecture, it became an example in Europe for palace of the 17th century.
Let’s dive into the heart of French Kings and Queens life visiting the great apartments and the gardens adorned with countless groves and fountains. 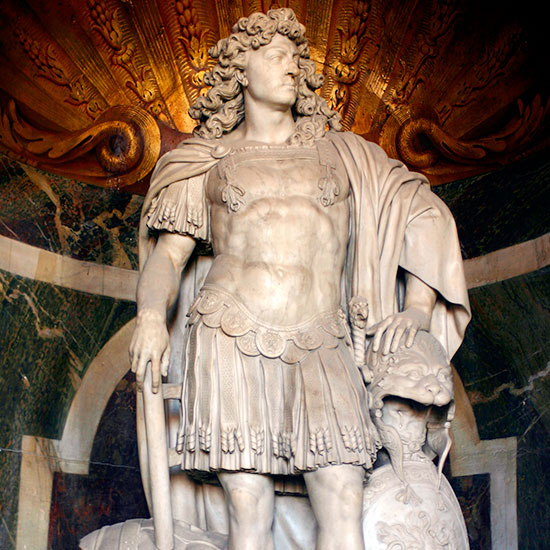 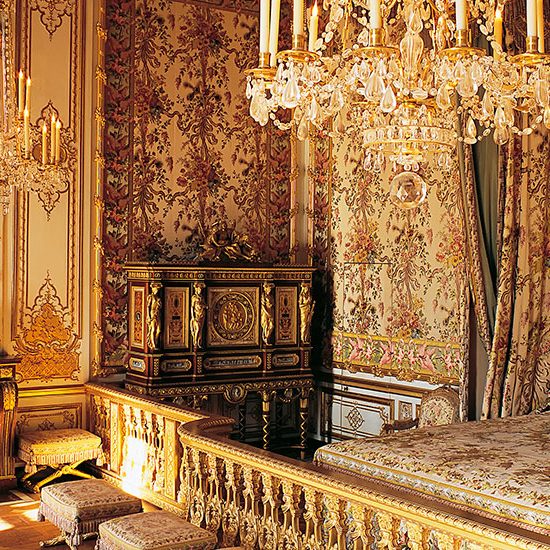 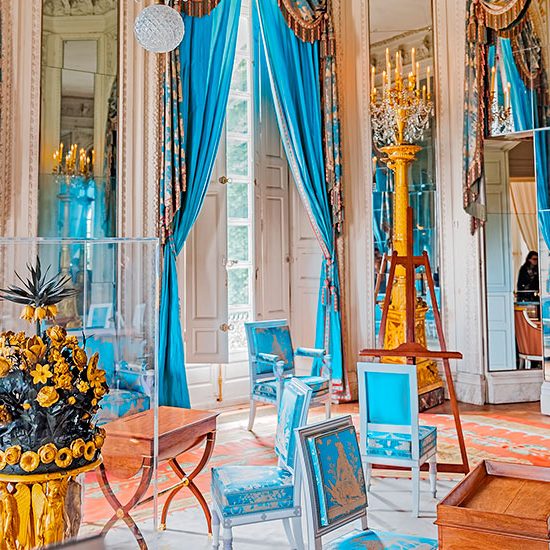 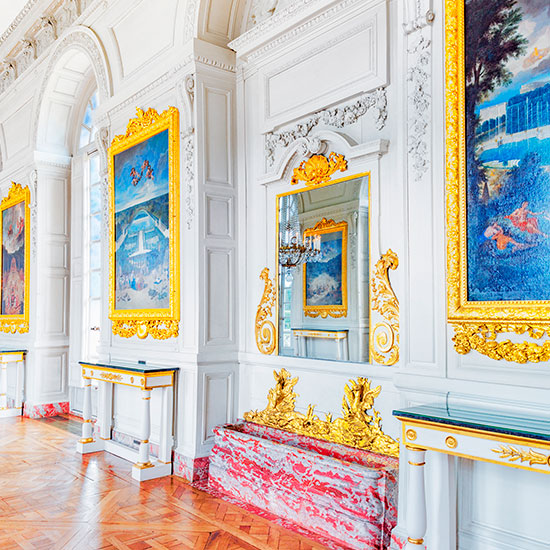 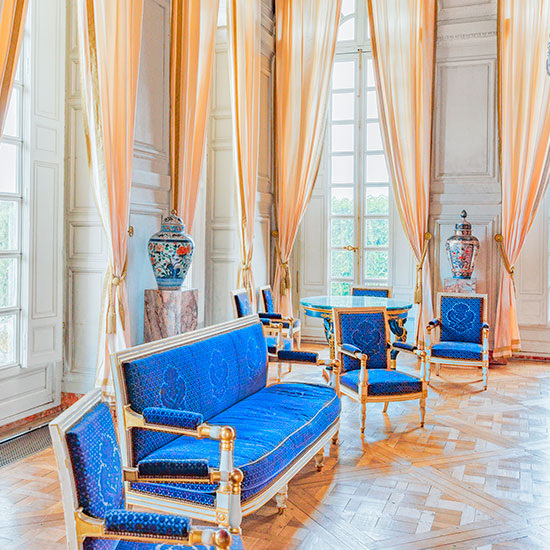