Versailles under the reign of Louis XV and Louis XVI
King’s private apartments + Royal Opera house:
After Louis XIV’s death in 1715, the court abandoned Versailles but Louis XV decided to return in 1722. One of his concerns was to continue his great grandfather’s work but also to create more intimate and private spaces.

Under his reign, major works and transformations took place to create small apartments furnished at his taste and the Royal Opera House of Versailles.
Apart of the crowd, enter in a more secret part of Versailles with narrow stairs and small rooms where Louis XV and his successor Louis XVI liked to spend time away from the rumor of the court. 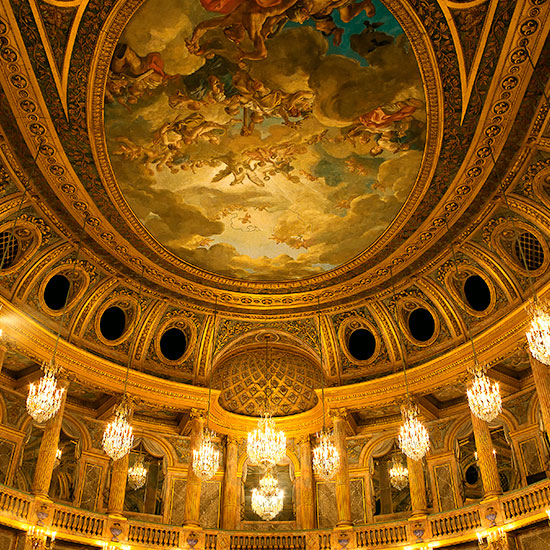 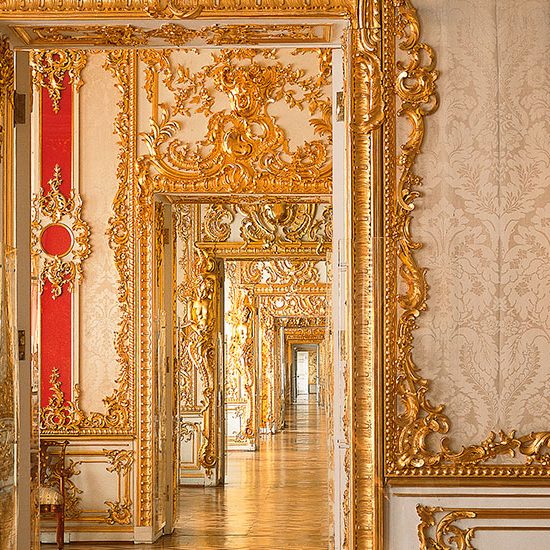 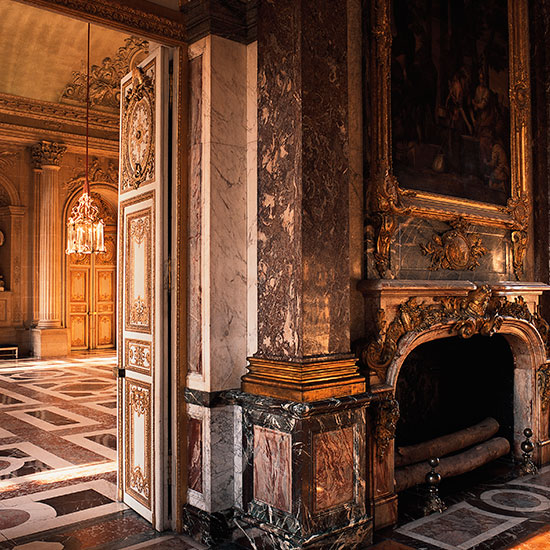 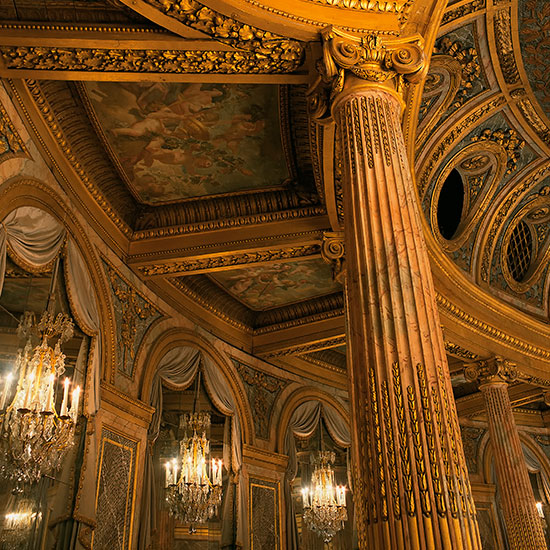