Testimony of the Parisian Genesis
The île de la cite is one of the two islands of the Seine River located in the middle of the city and it’s also the birthplace of the capital, it hosts the most beautiful monuments of the middle ages: The Conciergerie, the Sainte-Chapelle and Notre Dame Cathedral. These are the largest Civil and religious gothic architecture ensemble in France and are classified to the world heritage of the Unesco.

In the 2nd century BC, a celtic tribe called the Parisii first settled here. Then Romans came to Paris (in 52 BC) and settled on this island. Under Roman dominance, the city was called Lutetia (Lutèce in French) and when the Roman Empire collapsed, around 470 A.D., Lutetia was overtaken by Clovis, king of the Franks. 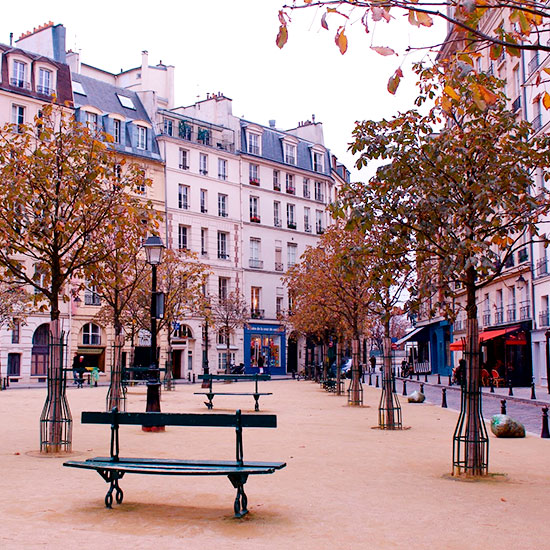 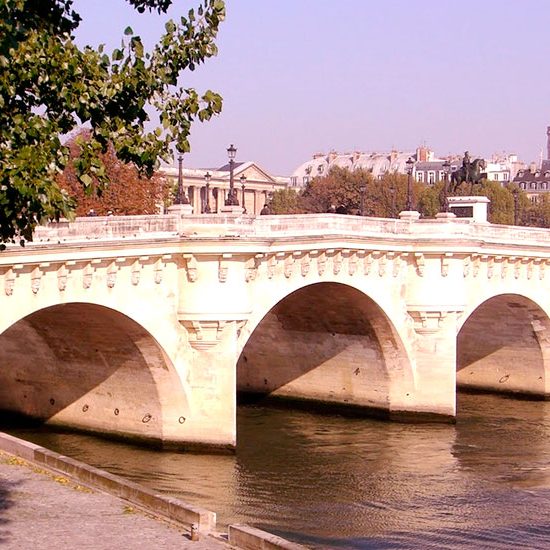 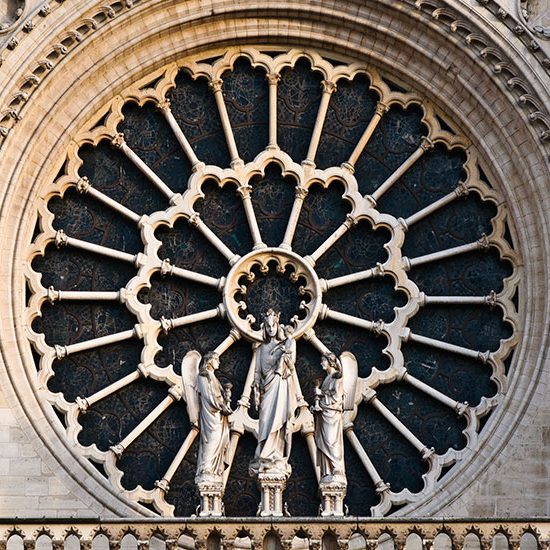 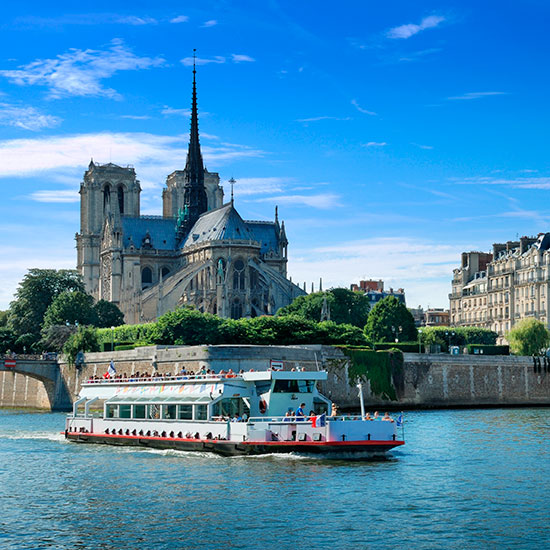 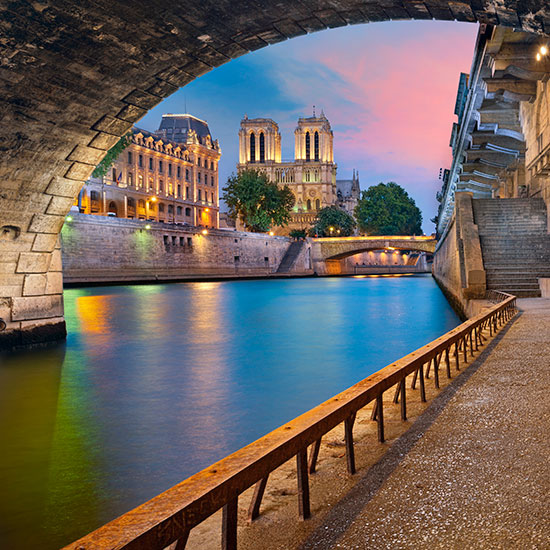