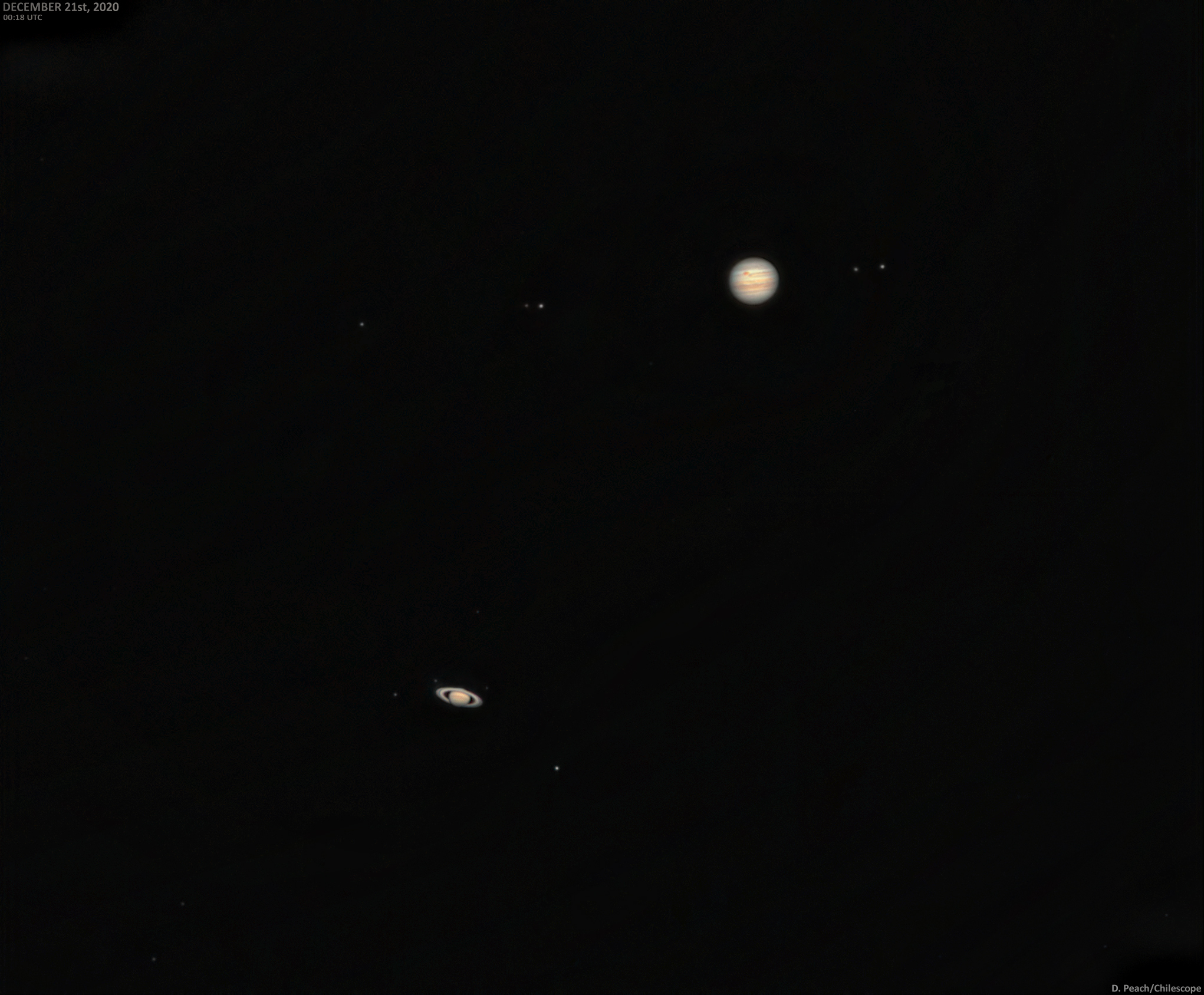 Monday, December 21, the day of the winter solstice, in the sky visible from our Earth, the two planets Saturn and Jupiter approached, until they reached a minimum distance. A perspective effect, since Saturn is in fact about 700 million kilometers further from the Sun than Jupiter. The conjunction was very close, and the planets were separated for only 6 minutes of arc, or one fifth of the lunar diameter. In fact, this reconciliation takes place about every 20 years, but it had not been so close since … the year 1623! It is as if the two planets have formed a single star, hence the name of the Christmas star. 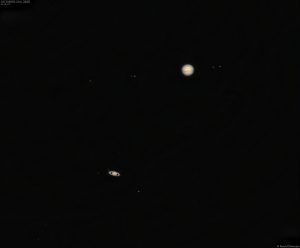 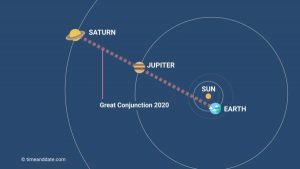 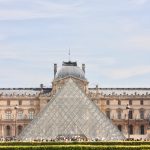 What virtual tours do propose museums?