The symbol of Paris
Did you know that the Eiffel Tower should have disappeared? It was inaugurated on May 15, 1889 and was built on the occasion of the universal exhibition of the same year. Gustave Eiffel, its creator, was an engineer, entrepreneur, scientist but also a visionary being, he had to fight against strong opposition to defend this daring project, then to show ingenuity to erect this huge tower and fight again to save it from destruction by giving it a scientific role. In the name of the good taste of the time, personalities such as the architect Charles Garnier, the writers Alexandre Dumas and Guy de Maupassant or the composer Charles Gounod launched a petition against the Iron Lady; according to them it was a useless and monstrous creation. Eiffel responded to these attacks by comparing his tower to the Egyptian pyramids and sang the praises of his work symbol of strength and tenacity. Today, It’s considered as the soul of Paris. 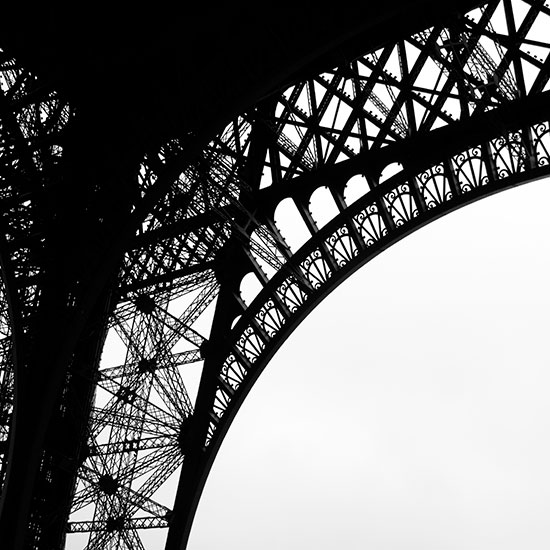 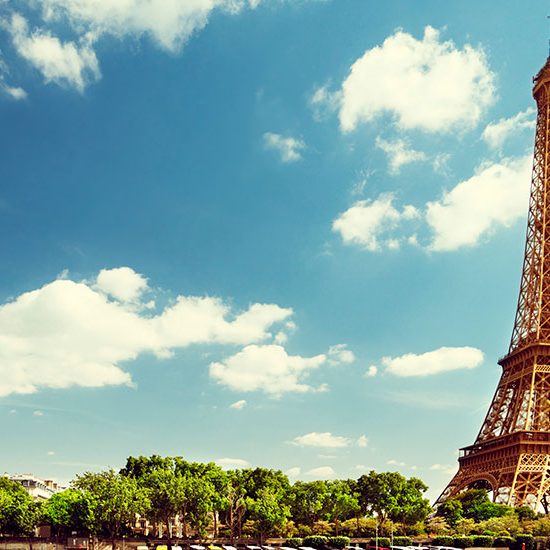 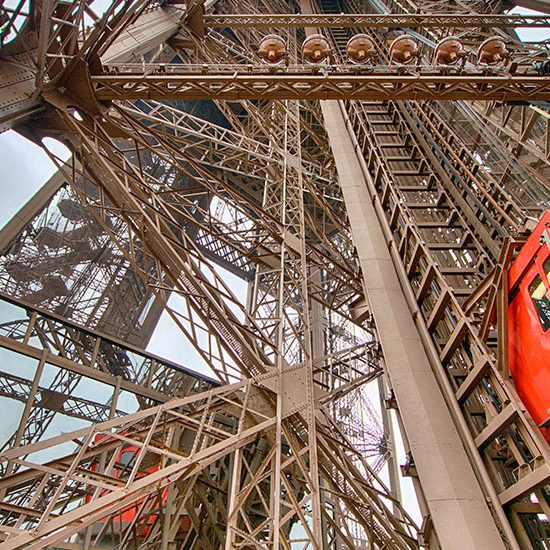 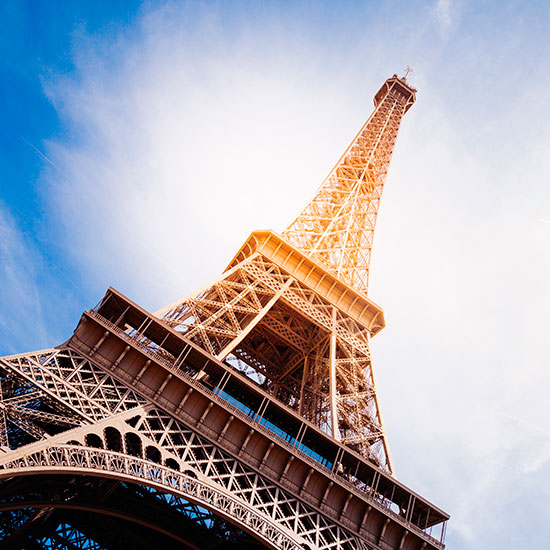 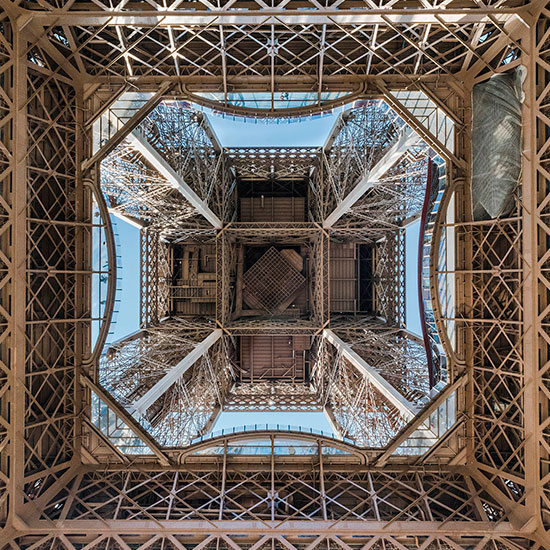