An old village’s life
Discover Montmartre and immerse yourself in what used to be a village to the gate of Paris. Before being annexed to Paris in 1860, Montmartre was covered of mills, orchards and vineyards. Fromm 1860, many Parisians were driven out of the center of Paris because of the great works of Haussmann and have come to find refuge in what has become “le maquis.” Despite its miserable appearance, Montmartre had the soul of a village rather than a slum, and it attracted many artists from Van Gogh to Renoir, including Maurice Utrillo, Francisque Poulbot, and of course Pablo Picasso. This effervescence has led to the birth of many cabarets such as “Le Lapin Agile” or “le Moulin Rouge” and balls like that of “le moulin de la galette” painted by Renoir. 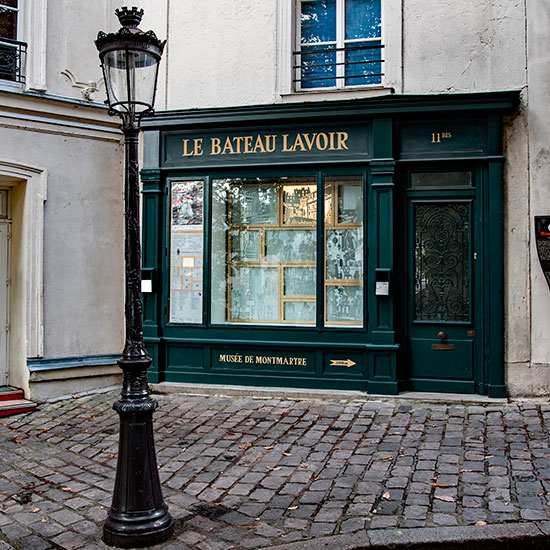 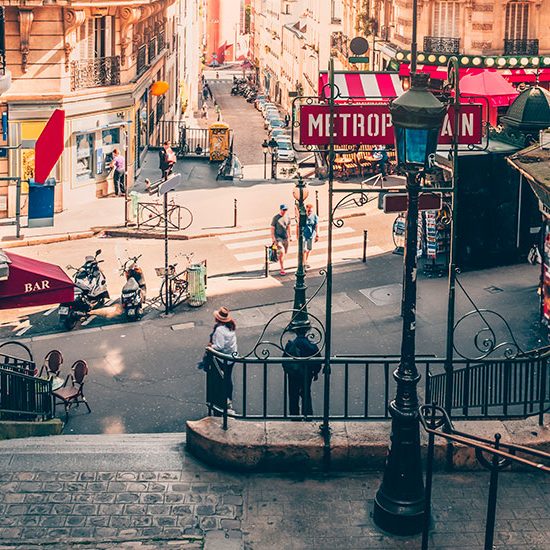 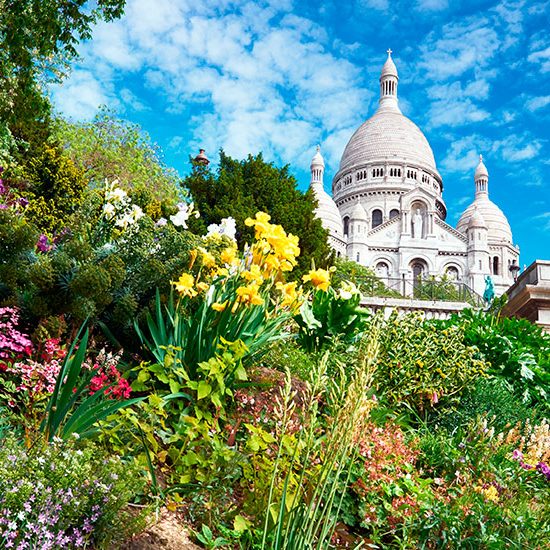 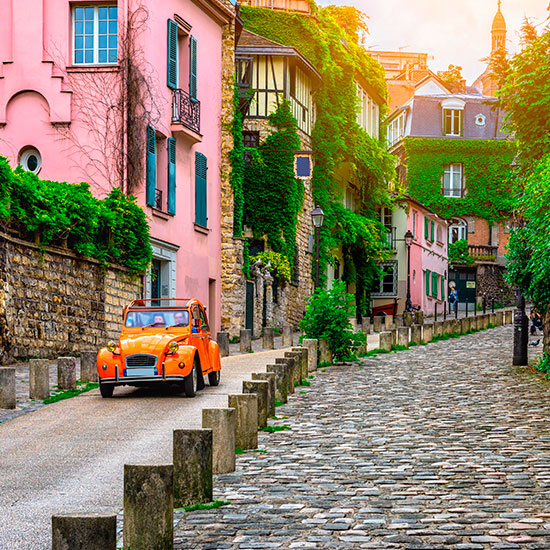 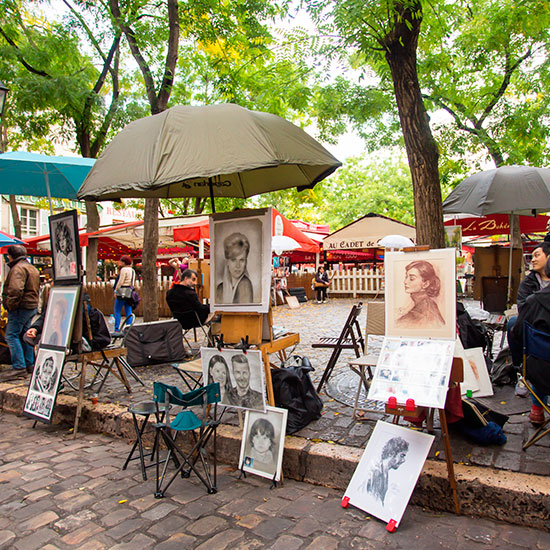