Most famous masterpieces
Le Louvre is the largest museum in the world and one of the must-see of the French capital. With 35000 artworks exhibited in more than 400 rooms, anyone’s sense of direction is challenged. This huge building’s history starts in the middle ages, more than 800 years ago, when it was used as a defensive fortress. The castle was then enlarged and embellished by the different kings of France among them Henri II and Louis XIV who had made it their residence. Louis XVI and Marie-Antoinette were the last occupants of the French Monarchy before the palace was turned into a museum in 1793. The collections that have been enriched over the centuries are presented in eight departments distributed in the three wings of the museum.
During a walk through the old palace, your guide will present the most famous artworks hosted in Le Louvre from Greek Sculpture, through Italian Renaissance, to French romantic paintings. You will learn the secrets of the international notoriety of masterpieces like the Venus of Milo, the winged Victory and the Mona Lisa. 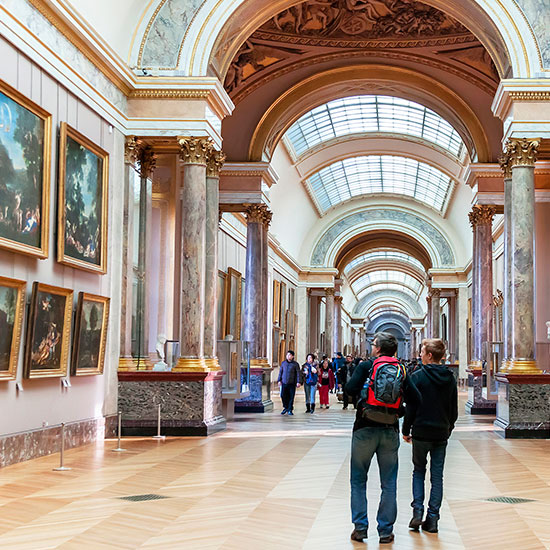 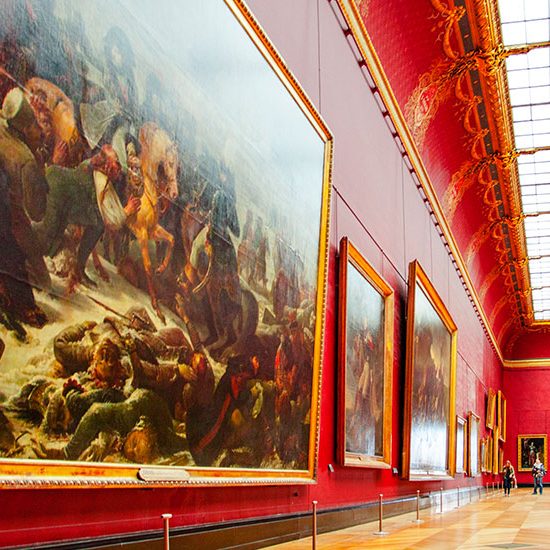 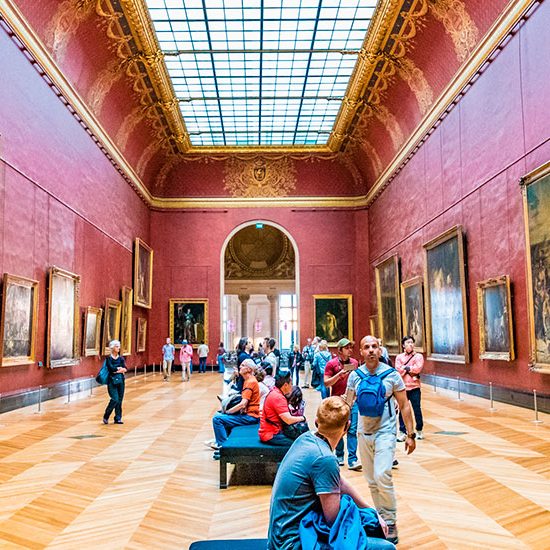 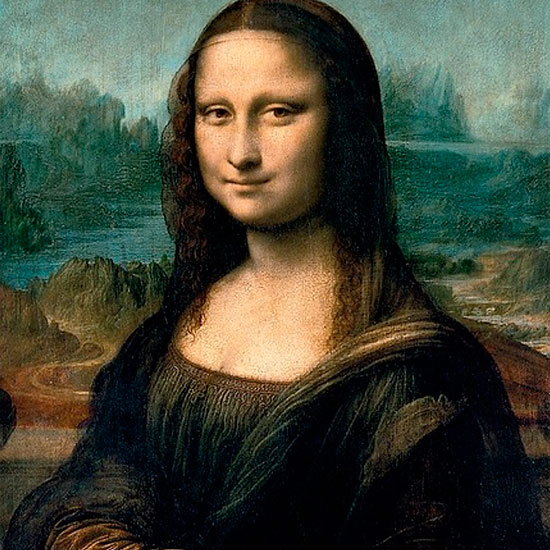 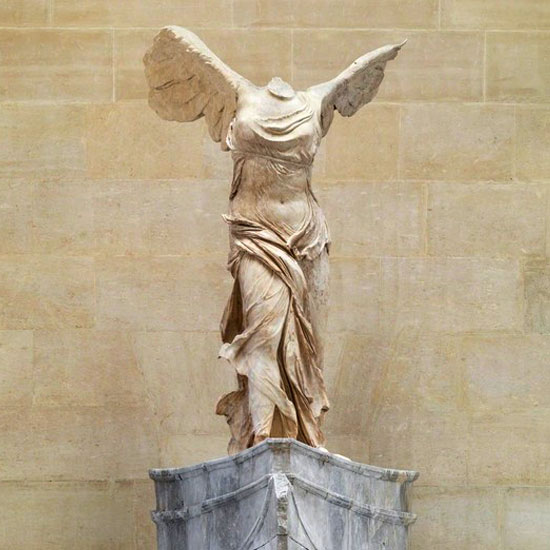